Emily is an associate professor in the School of Information Sciences (the iSchool, formerly GSLIS) at the University of Illinois at Urbana-Champaign.

Her research interests include information access, intellectual freedom and censorship, information ethics, information policy, and the intersection of print culture and reading practices. She is also a member of the Mapping Information Access research team.

Her articles have been published in the Library Quarterly, Library and Information Science Research, and the Journal of Intellectual Freedom and Privacy.

Emily received her Ph.D. from the doctoral program at the Rutgers University School of Communication & Information. Her master’s in library and information science is from the iSchool at Illinois. She also holds a B.A. in Religious Studies from Smith College and an A.M. in the same field from The University of Chicago Divinity School.

She was the Associate Director and Reference Librarian at the St. Mark’s (now Keller) Library of the General Theological Seminary of the Episcopal Church in New York City for five years before returning to school.

Emily previously wrote a manual on running a small interlibrary loan and document delivery department published by Neal-Schuman, an imprint of the American Library Association (ALA). It is listed as a key source in Library and Information Science: A Guide to Key Literature and Sources (Bemis, 2014, p. 107). 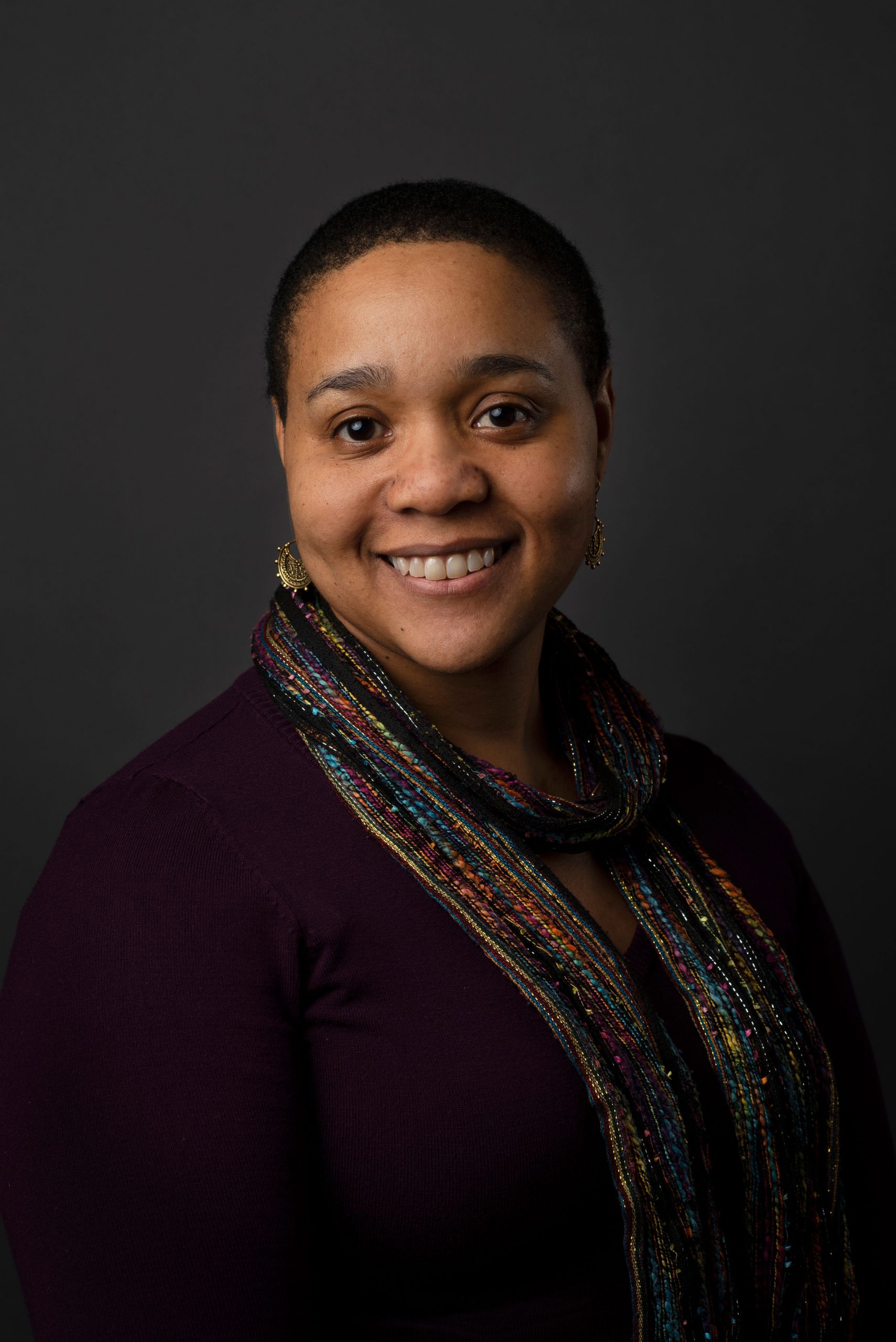